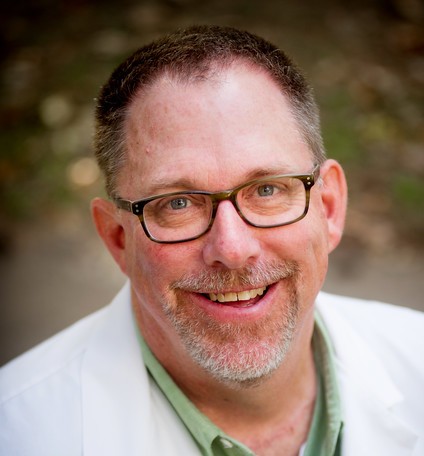 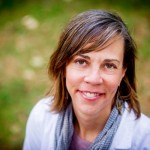 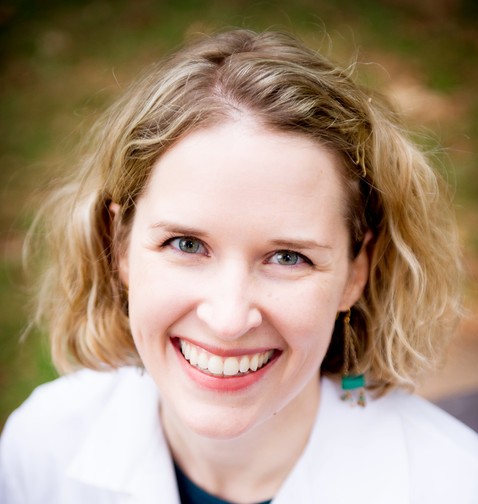 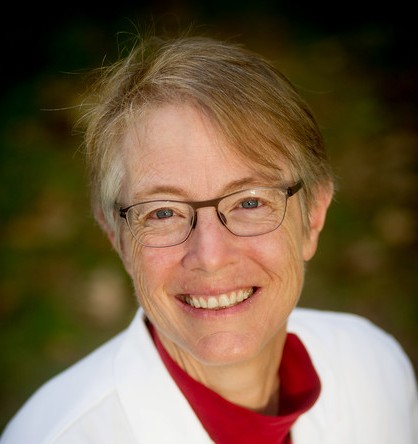 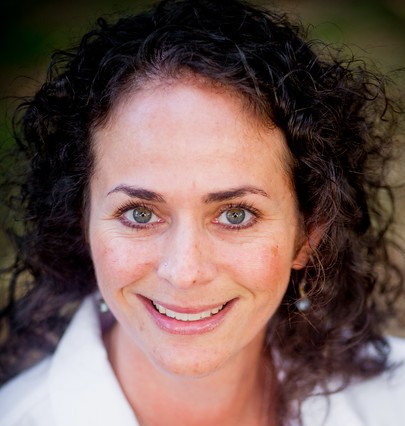 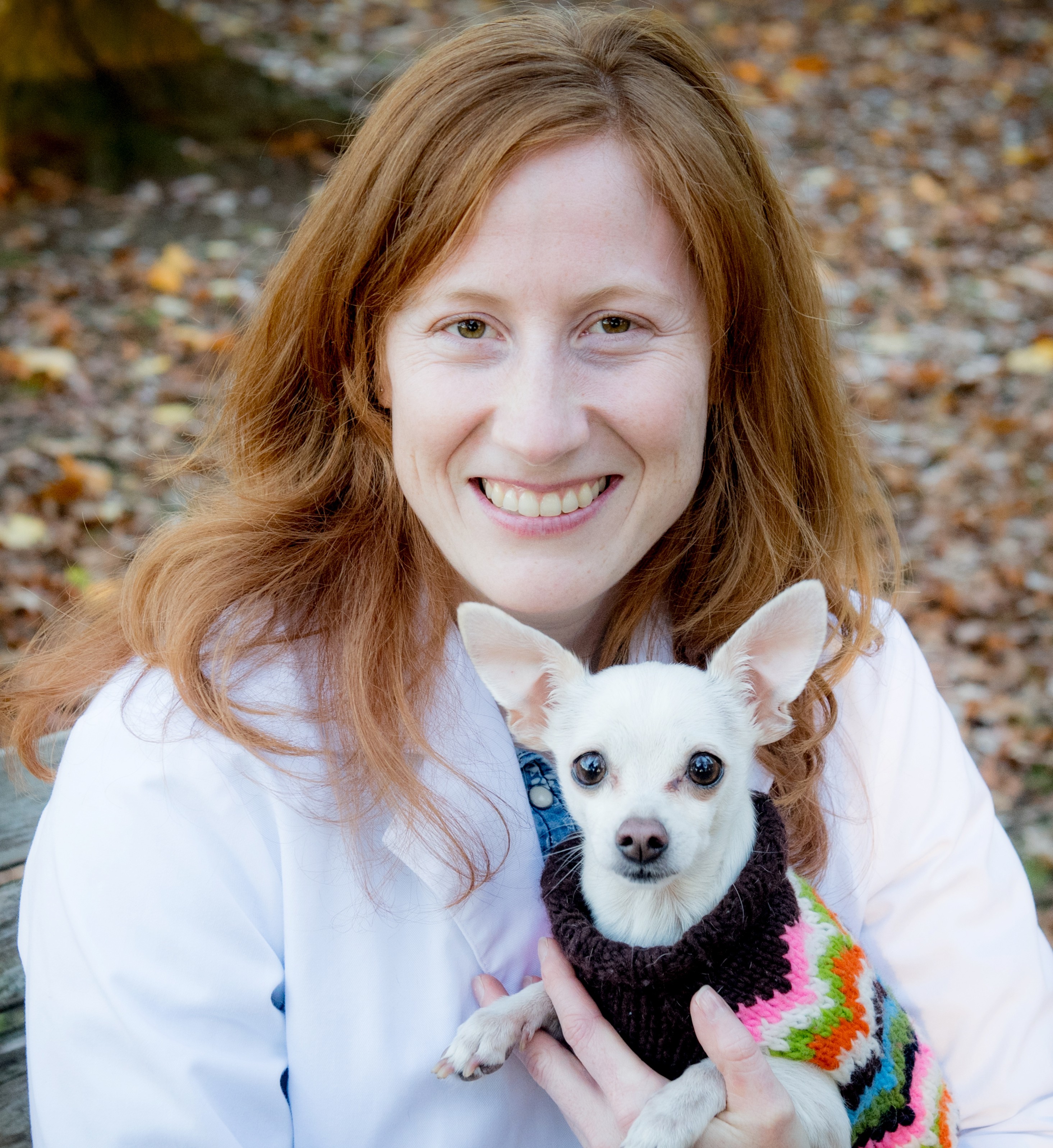 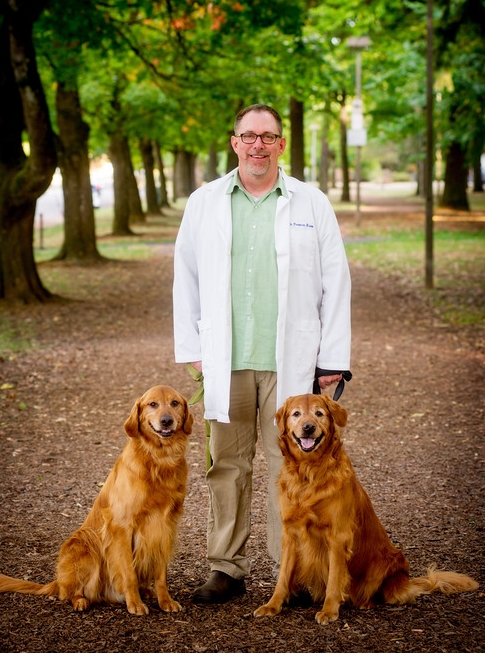 “We will always stay in the forefront of veterinary care at Fremont Veterinary Clinic: insisting on the best from our staff and doctors. Moreover, we will always do our best to deliver the best medical care and service to you our clients and your beloved pets. This is our passion and commitment.”

Dr. Ross was born and raised in West Texas. When he was 7 his family acquired land in central Texas and, although he’d grown up with dogs, gerbils, hamsters, and turtles, this was his first exposure to large animals. Even though they continued to live in West Texas, the family spent many weekends and vacations at the “farm.” Here he learned about calving, vaccinating cattle, general ranching and large animal husbandry.

In 2006 he graduated with a Masters in Business Administration from the University of Oregon. He loves working in the yard, watching movies and/or traveling with his wife; in fact he just loves being with her!!  Dr. Ross enjoys music of all sorts including classical, rock, and jazz; he also bikes and spends as much time as possible with his sons playing, basketball, snowboarding/skiing and any other sport he can keep up with although he’s more of a spectator at their lacrosse or track events these days.